August 23 was in the midst of the autumn, and Li Mai won dozens of elite members of the Beijing head office to carry out a two-day theme development activity in Yesanpo, Lishui County, Hebei Province. The event aims to increase the understanding between colleagues and feel the spirit of the team going forward.

After arriving at the expansion base on the same day, the well-designed expansion projects such as “quick 60 seconds, monster crossing the river” inspired everyone's strong interest and enthusiasm. Everyone first divided into two teams, and in the first time each elected the captain and team number. In the process of cross-expanding experience, the team members cooperated with each other to overcome projects that were once considered impossible. After each project, everyone shared the joy of success and the passion of challenge. Fully understand the importance of team trust, effective communication, empathy, leadership, execution and teamwork in work and life.

In the evening, after dinner, everyone went to the colorful town night tour and released the Confucius lantern. Later, everyone came to KTV to show their voices. 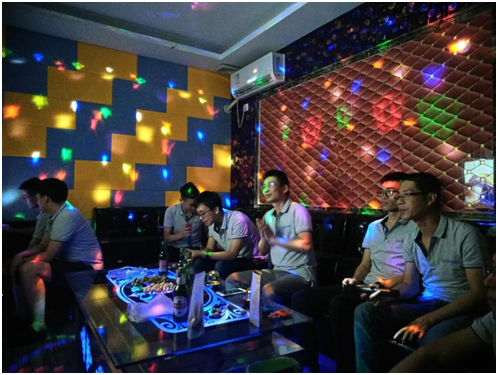 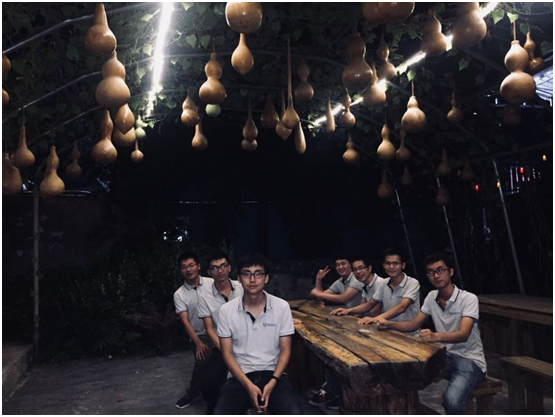 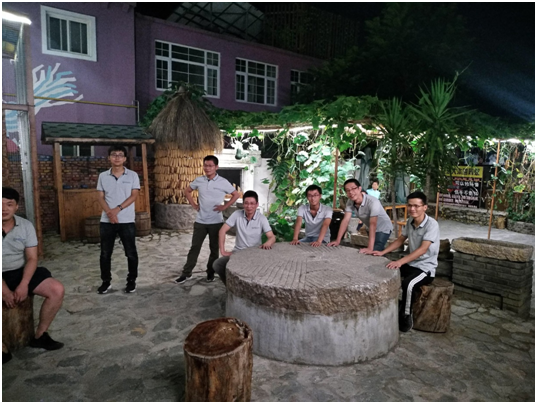 The next morning, we came to the Baili Gorge, which is known as the “First Gorge of the World”, which is one of the unique scenic spots of Yesanpo. The scenic spot is located in Yesanpo Town, Lianshui County, Hebei Province. It is known as the male, the strange and the dangerous. It is unique in its natural scenery and unique terrain. There are three canyons in the Baili Gorge, namely the Zizigou, Haitang and Shihangxia. Because the three canyons are more than a hundred miles long, they are named Bailixia. 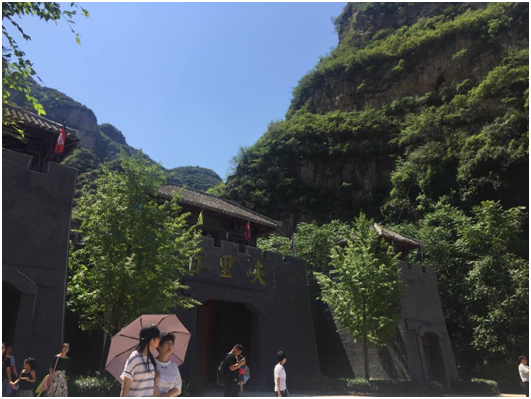 The entry is Han Castle, which is an imitation Han architecture. It adopts the style of lifting beams and wearing buckets. It is designed to capture the exterior scene of the "Air City" in the TV series "The Romance of the Three Kingdoms". After we entered, we were accompanied by the stream. After Hua Rongdao, talk about Cao Cao's three smiles, "The classic section of Zhou Yu's children and Zhuge Cunfu"; on the first line of the sky, the Chaqifeng peak stands, the cliffs are perpendicular to the vertical, and the sky is wide and only one line is left; The wonders, the myths and legends of the bridges and the ghosts of the creator of the celestial pillars. The water stops, the peaks come into view, encourage each other during the mountain climbing, and the atmosphere is very harmonious and pleasant. 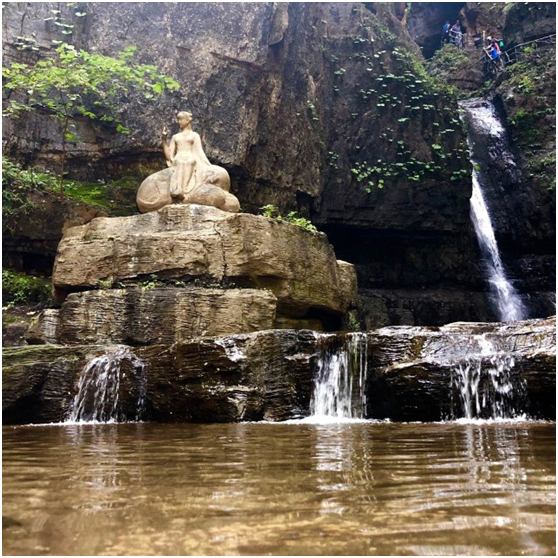 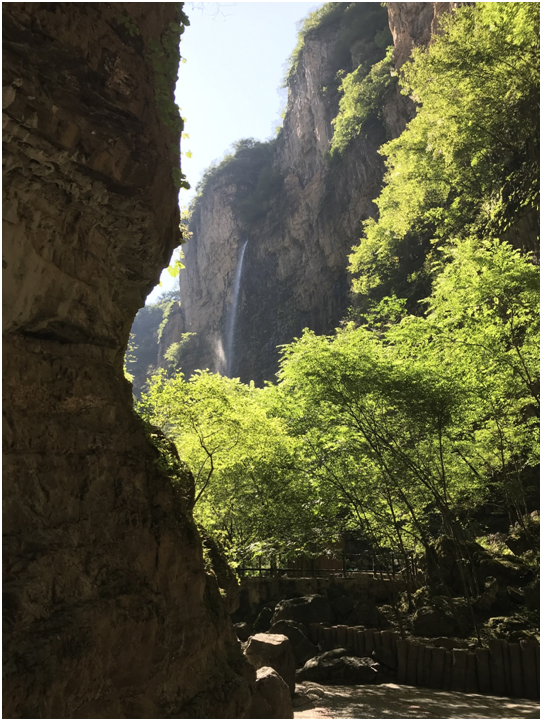 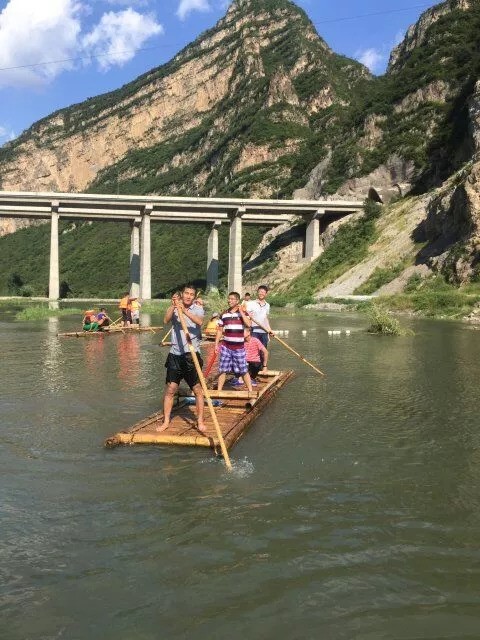 After two days of group building activities, everyone has injected new vitality both mentally and physically. In the future, the development of “Li Mai Sheng” will surely be able to go further and further!